Are You Looking For - Matrix Plans, MLM Software Company 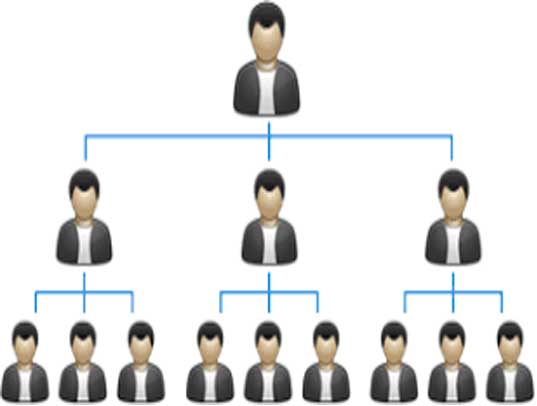 The Matrix MLM Compensation Plan also called Forced Matrix Plan comes under the category of MLM compensation plans. This MLM plan based on a compensation structure which consist of a certain width and depth, represented by the formula ‘width*depth’.

The distinct feature of a matrix plan is its limited width. Unlike other MLM compensation plans, matrix restricts the number of distributors you can sponsor on your first level, usually to less than five. The most commonly used matrix MLM plans are 4 x 7, 5 x 7, 3 x 9 and 2x12. The most boosted benefit of matrix plans is its ability to spillover,this unique characteristic of matrix plan will motivate your downline distributors to sponsor more into their downline also and eventually benefits you. that is, once you recruit the maximum number of distributors you are allowed on your first level, Everyone else you sign up after that will spill over into your next level, and possibly even into deeper levels, depending on the number you personally sponsor. Ergo, those below you recruit, and spillover distributors below them will stay motivated, downlines will "go deep" faster, and downlines can benefit from their uplines activity, resulting in motivation and support coming from both directions

Some organizations included additional tactics like infinite bonuses and roll up compression enabling diligent suppliers to generate income on levels specified outside the detail of the strategy to make Matrix Plan more eye-catching. However, Consider the fact that despite the number of these eye-catching rewards, Only a few suppliers have the effective resource to generate them.

Looking for a Binary Plans Software

Hurry up ! Are you interested in MLM software? if Yes.

Please use these details to check demo 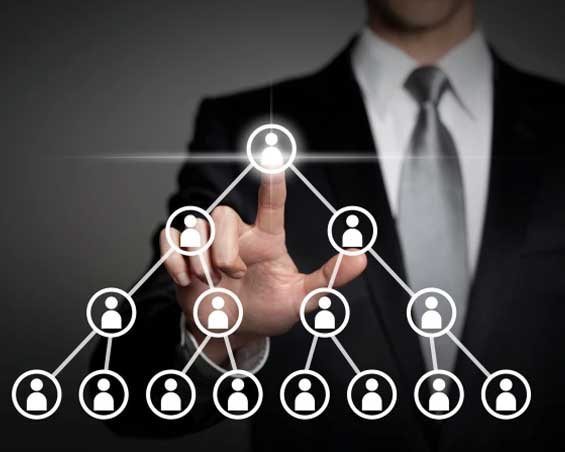 Why people choose to us ?

Please discuss with us and we promise you the best deal